Andrew makes his triumphant return to the podcast, to provide a couch update. 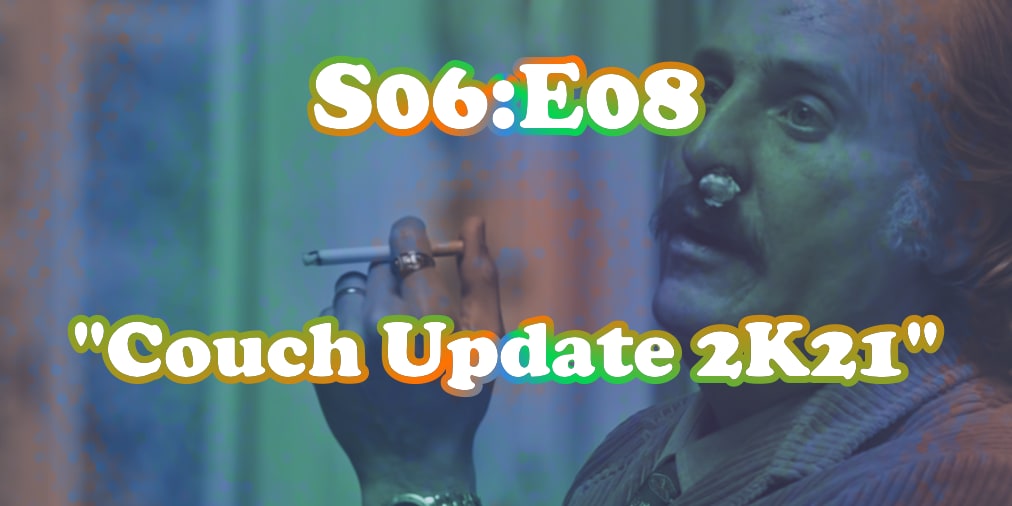