This podcast is presented in 1x to preserve the creators’ original vision. 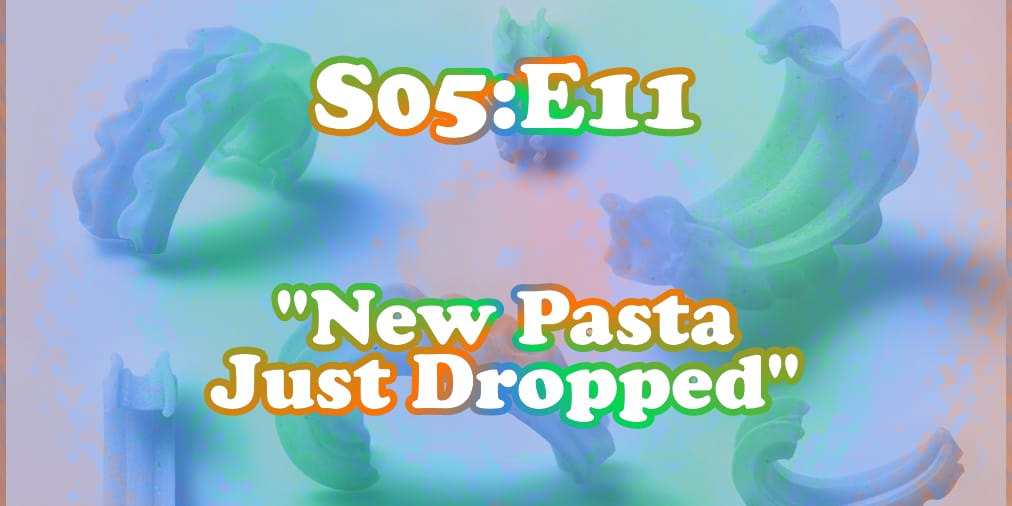