Thinking about the stupendous crisis that awaits us. 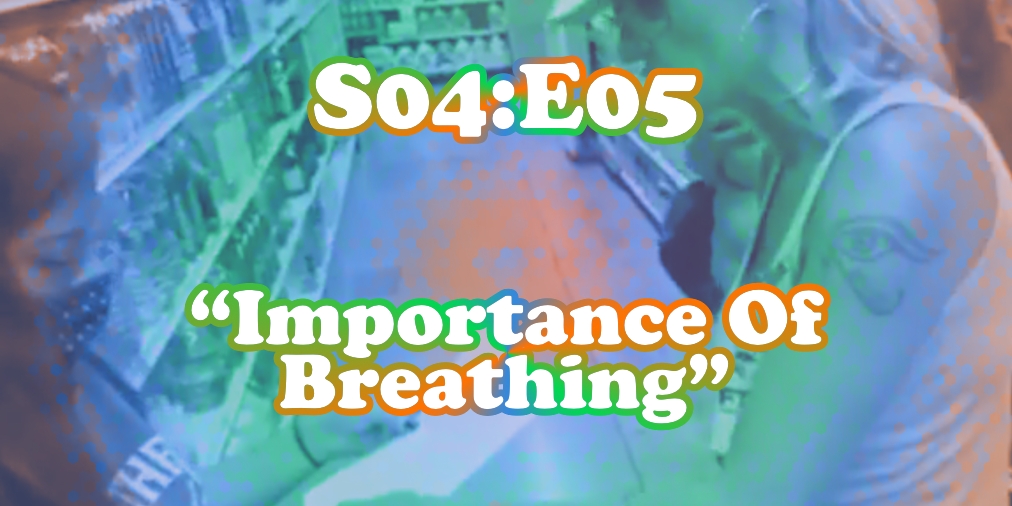