Thinking about free speech and beans. 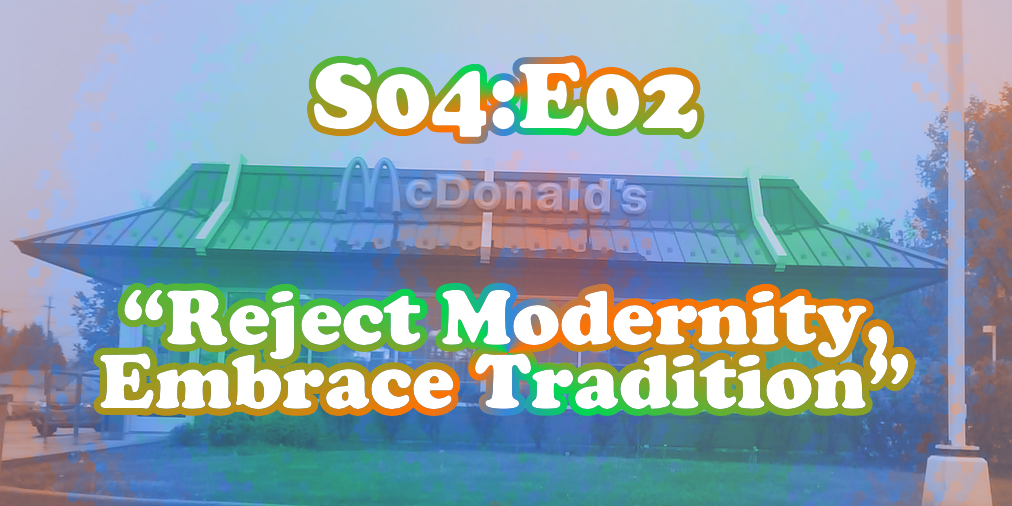