Fast-talking pundits of the world: we’re coming for you! 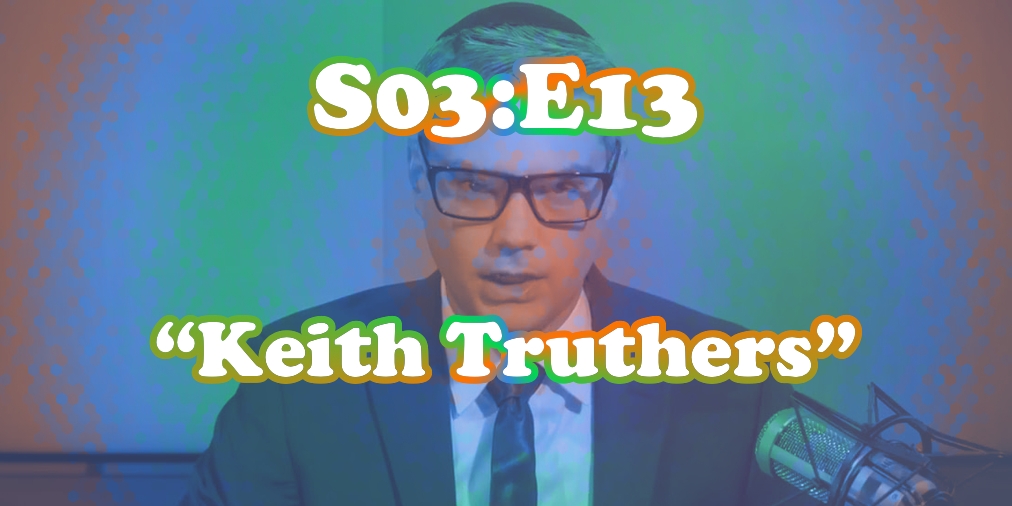