Previous Episode Next Episode
S08:E04 - "Proof of Being Un-Woke"

You can’t make this up. 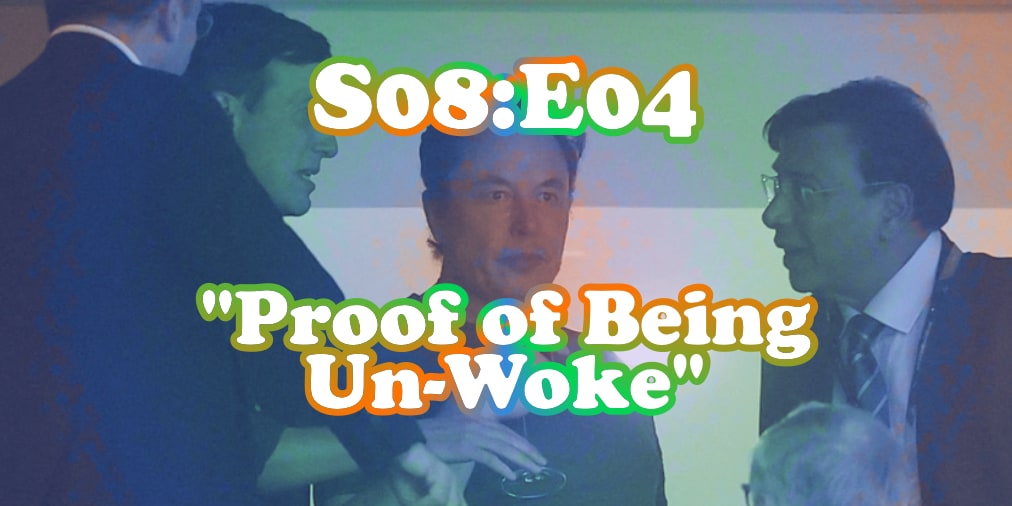