You’re only a worker if you’re a guy who hits things with a hammer. 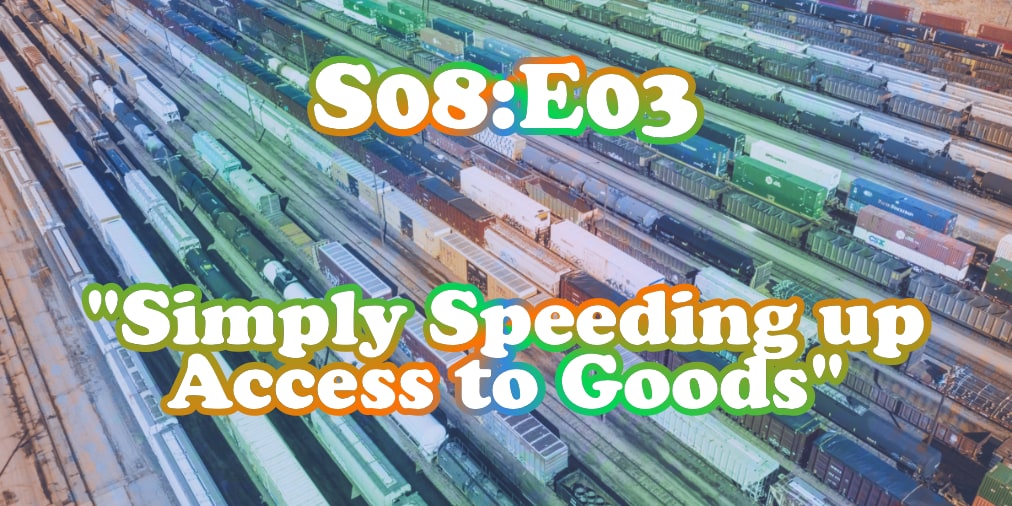