Previous Episode Next Episode
S05:E14 - "Everybody Wants To Rule The World"

When you order, grill to we smash sear that fresh ball of beef on a hot-buttered the burger you can taste and delicious burger. 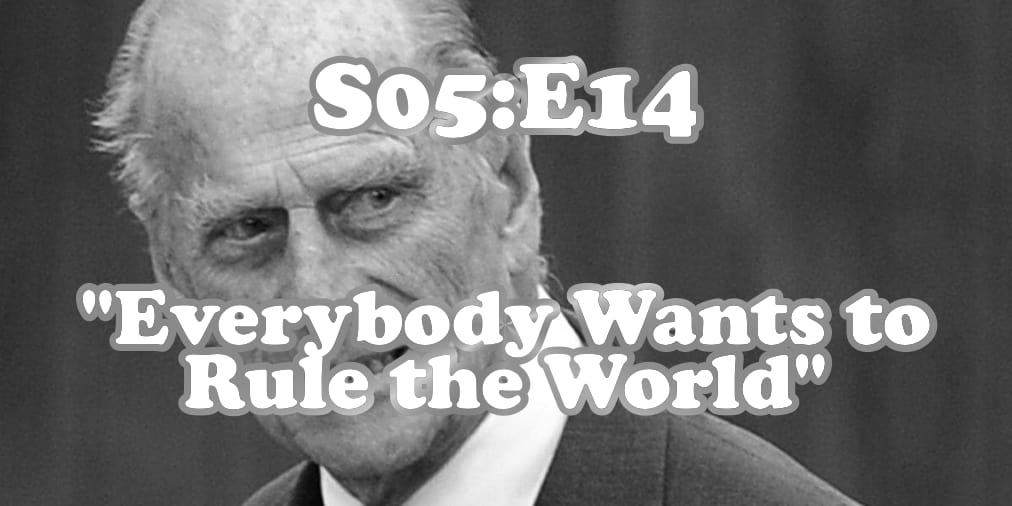