Folks, you ever regret paying off a debt because it makes you lazy and slovenly? Show of hands. 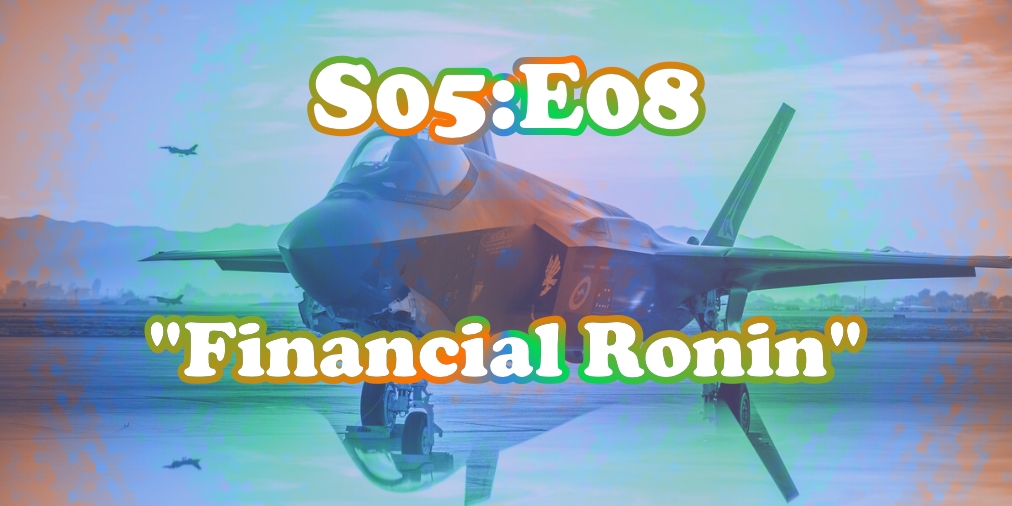