Just want to be curled up on the couch reading about camcorders. 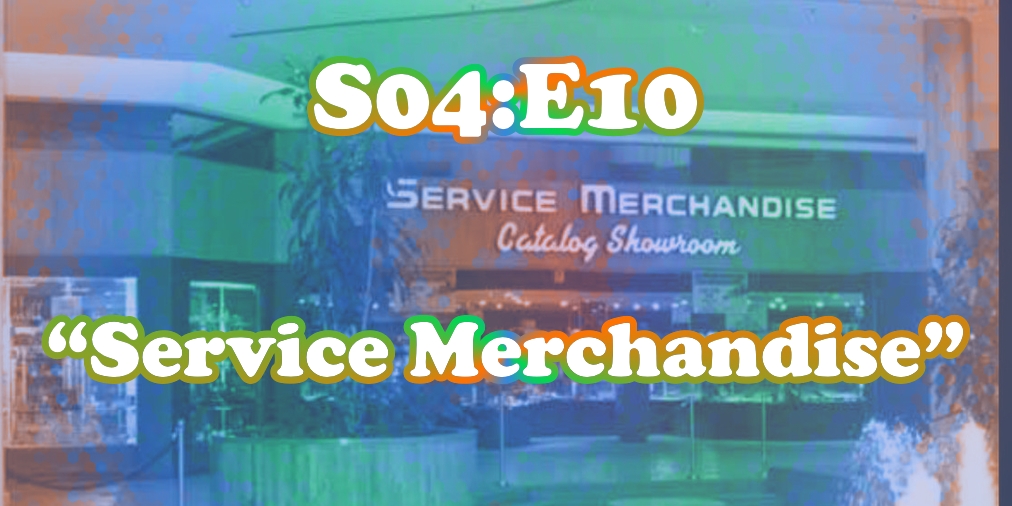