Previous Episode Next Episode
S04:E08 – "It's Not Fascism"

Don’t worry, there’s some good stuff in this episode too. 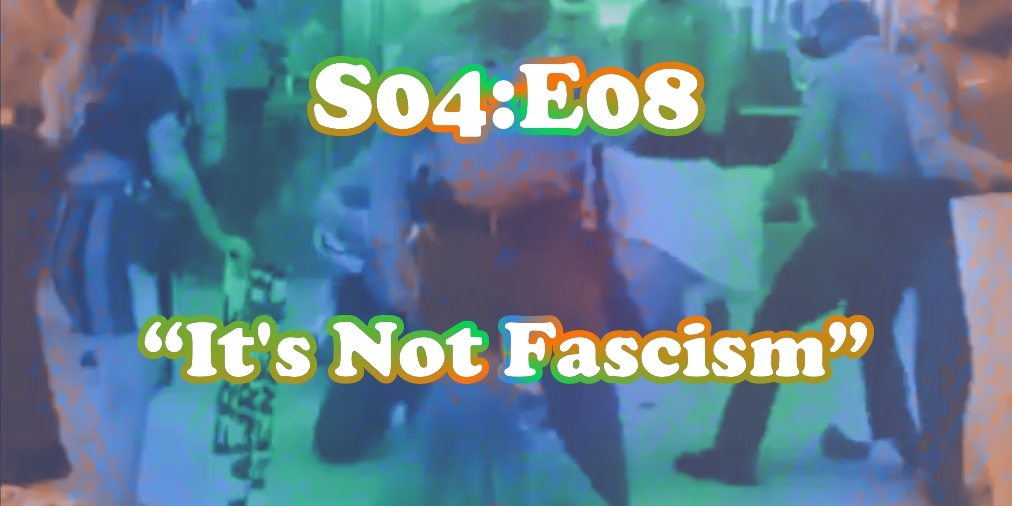