Previous Episode Next Episode
S00:E02 - "High Speed Rail in the US"

Thinking about a history of repeated near successes. 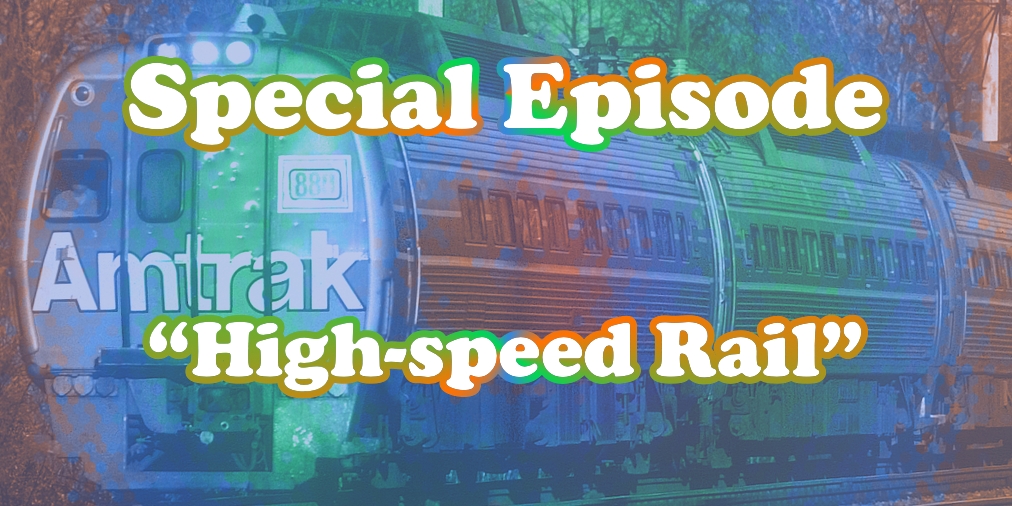 All Talk, No Action