Just trying to get to 100,000 LinkedIn followers 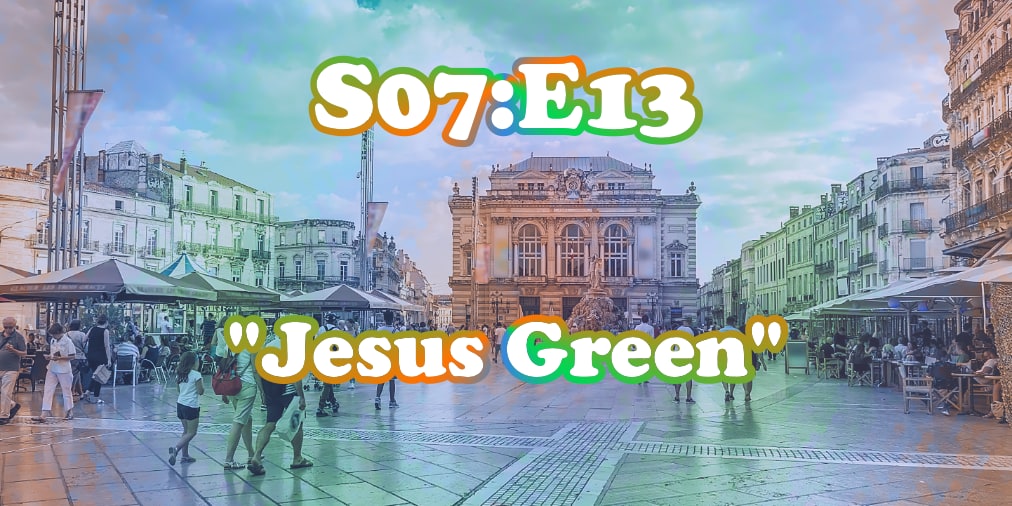