Previous Episode Next Episode
S07:E05 - "We threw out lady box"

Awful. Not the same as use to be . 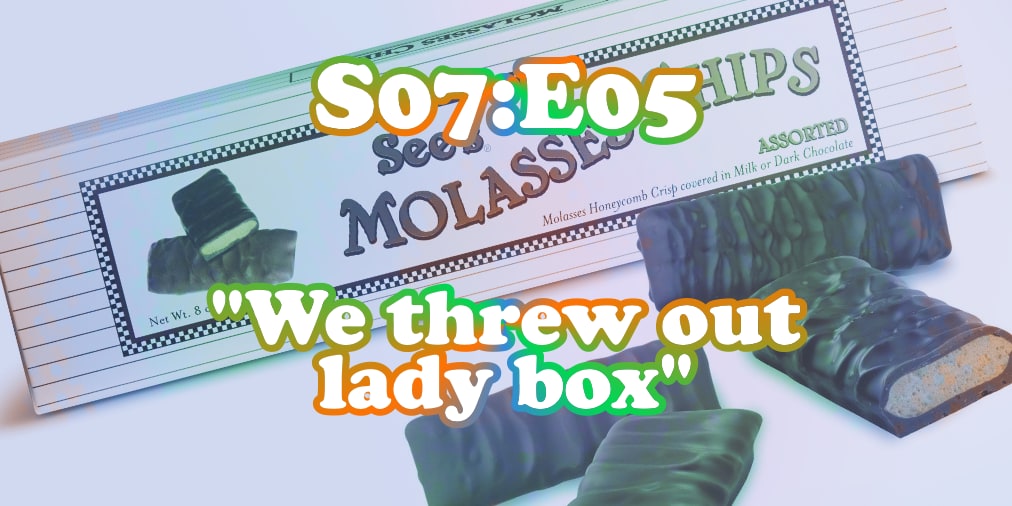