This week: Giants News, Bingo-related Follow Up, more Weird Baseball Things, and the Minor League Team of the Week.

This episode of Baseline is sponsored by:

We have received the following bingo square suggestions from an unknown listener:

Some other ones we came up with during the show:

Madison Bumgarner And Yasiel Puig Are Making Their Long-Distance Hatred For One Another Still Work Filed to: Beef.

Minor League Team of the Week

There’s a jingle this time! Thanks haroldina.

This week’s team is the Augusta GreenJackets, sent in by @theTiger. They’re named for something related to a golf tournament. Go figure. 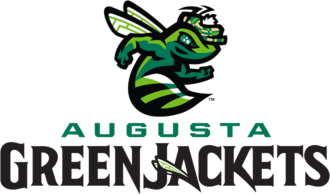 Where to Reach Us

This has been Baseline and that’s the ballgame!